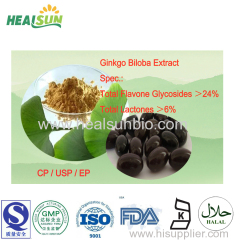 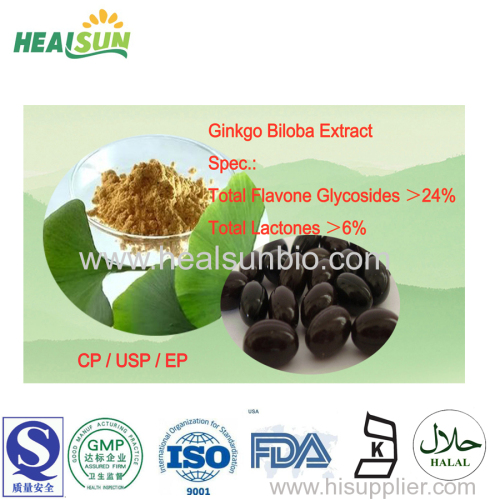 Ginkgo Biloba works by increasing blood flow to the brain, and through the entire body's network of blood vessels, which supplies oxygen and nutrients. Good blood circulation is essential for good health - better blood circulation promotes general longevity, and helps to keep you healthy. Ginkgo has 2 groups of active components - flavonoids and terpene lactones including Ginkgolides A, B, and C, bilobalide, quercetin, and kaempferol. The Ginkgolides help control allergic inflammation and asthma.

Ginkgo Biloba also acts as a powerful antioxidant, and helps kill the free radicals, which contributes to aging. Ginkgo is well recognized for its positive effect on brain functioning - enhancing memory, mental alertness, and reducing mental fatigue and lack of energy. As Ginkgo works as a brain enhancer, it has obvious benefits for individuals who suffer from Alzheimer's disease. Even for a healthy person, Ginkgo Biloba can help improve brain function by preventing and treating conditions of cerebral vascular deficiencies, where there's decreased flow of blood to the brain. 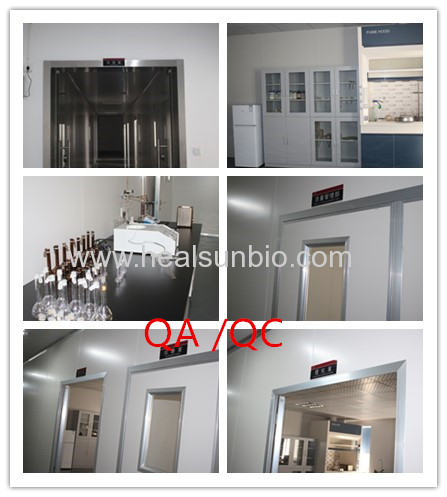 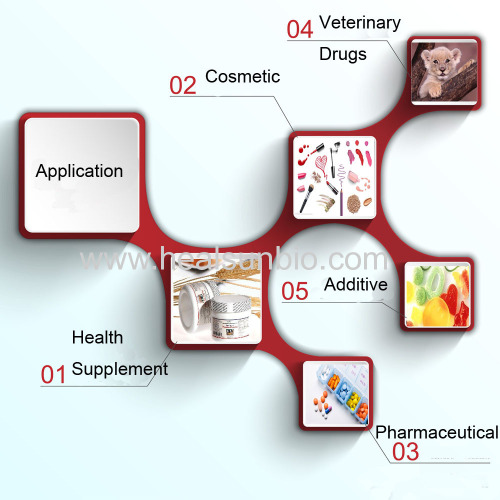